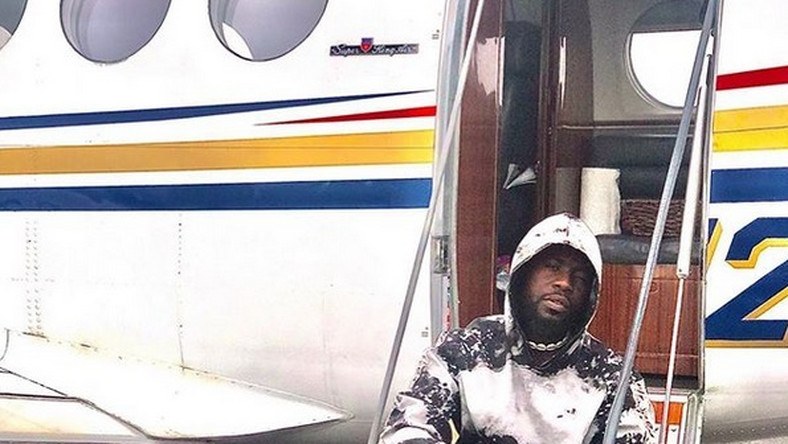 Multi-talented Ghanaian songster and songwriter, Bisa Kdei has finally revealed what has been keeping him away so far from the music scene after unveiling how hard he has been busy working on his forthcoming project which is said to be his 4th studio album.

Bisa Kdei is still basking on the success of his previous joint hit track which the Ghanaian female songstress, Sista Afia which is still topping music chart and gaining wave from music fans. Without not doubt Bisa Kdei has revealed he has got so much for his fans this time around as he has revealed he’s currently preparing to release his 4th album. Though the name and release date of the album is still yet to be confirmed, However, Bisa Kdei has been teasing his fans by creating various anticipations in his tweets about this upcoming album.

See his tweets below;