Sarkodie seems to have created trouble for himself over his recent comment on the NDC communication Officer’s tweet, tagging it ‘insensitive’.

Ghanaian journalist, Kevin Taylor, has attacked rapper Sarkodie for wading into tweets by National Democratic Congress’ Communications Officer, Sammy Gyamfi. According to him, the rapper would have composed a ‘diss’ song for the New Patriotic Party to demonstrate his neutrality. other than tagging the NDC Communication officer’s tweet as an ‘Insensitive’ tweet.

He made the suggestion after the rapper decided to dabble in the trending infamous meme which was shared by Mr Gyamfi and which has drawn fury from some Ghanaians. Sarkodie asked Mr Gyamfi to delete the post because it was in bad taste. 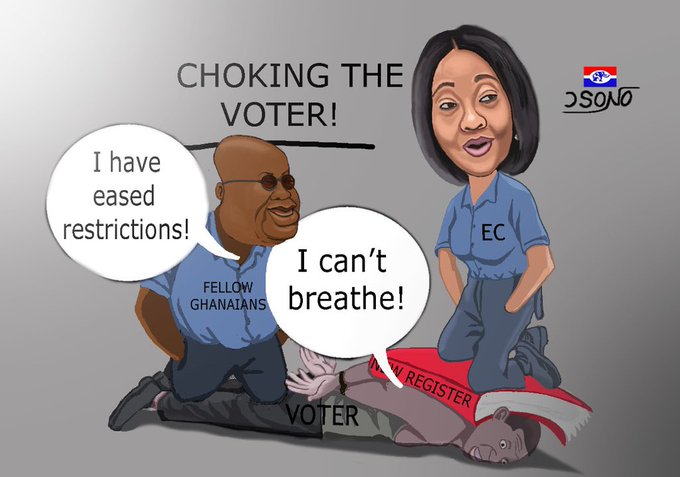 “I support what Sammy Gyamfi posted and if you don’t agree with him just compose a diss song. You better find something better to do with your career instead of asking someone who made his point about the EC to delete his post. What do you mean?. You better keep quiet because we know where you are aligned Sarkodie. Leave Sammy Gyamfi alone,” he said.