With Unkle Beatz on the production desk. The Ghanaian controversial songster, Okese1 unlocks to his music fans yet another brand new single to kick off the month with the track in which he captioned “Woso”. 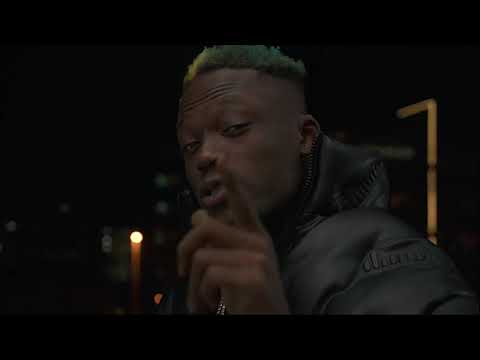 The track is also accompanied by a befitting and colorful music video for your viewing pleasure. In which he as well premieres and commissions the highly awaited visuals of the impressive song whose video has also already been released for the fans to enjoy and also to enhance the fast promotion and so far received much love.

Ghanaian Trap and Hip Hop sensation OKESE1 has released visuals for his song titled “Woso”. The song, produced by Unkle Beats went viral in 2020 and enjoyed massive plays on radio and the clubs. 2021 has been an exciting year for the Amotia Gang artist following his viral street anthem ‘Yie Yie’ which also went viral in 2020 following up with the video for ‘Woso’ which has 24K views barely 48 hours after it being uploaded on the popular streaming website YouTube.

Directed by Amotia Gang productions in Dubai, the ‘Woso’ visuals don’t shy away from OKESE1’s lavish jewels and his expensive drip as the focus is also brought on his nightlife with exciting beautiful women as they shake it all (Woso) for the money.

Watch and Enjoy the video below and don’t forget to drop your suggestion about the video in the comment section.

Continue Reading
You may also like...
Related Topics:Okese1, Woso